Montreal, December 1, 2021 – Concordia undergraduate students voted overwhelmingly in favor during their union (CSU) elections on November 18th to launch the first university-based social economy incubator in Canada. The Socialist Economy Incubation Zone for Entrepreneurs (SEIZE), which successfully campaigned for a “yes” vote, had been working around Concordia for the better part of a decade, and boasted a substantial list of impactful social-economy projects ranging across multiple sectors that included food, media, housing, and even silviculture.

Specifically, Concordia undergraduates were voting on whether they wanted to fund the operations of a solidarity economy incubator via the “fee-levy” system in which a small fee (in this case, $0.87 per class) is stapled onto their tuition payments. With the success of the campaign, according to SEIZE General Coordinator Olivia Champagne, they are now able to launch with an operating budget of approximately $220,000/year. “Concordia students made history with this vote, and I am so proud of everyone who contributed and supported us in achieving this milestone.”

“An important theme of the campaign was illustrating the potential within the social economy to meaningfully address the ongoing crisis of wealth and income inequality”, explains SEIZE Outreach Coordinator Marcus Peters. Sophia Hirst-Barsoski, a Concordia undergraduate and SEIZE campaigner, agrees, adding that the campaign’s success “illustrates one of the many ways in which universities have the potential for facilitating radical, even revolutionary change.”

Nicolas Chevalier, who worked on the campaign while drawing on their background in environmental activism, says the climate crisis played an equally strong role in motivating the vote. “Universities are meant to be spaces where society is redefined, and as the IPCC has stated, we need ‘rapid, far-reaching, and unprecedented changes in all aspects of society’ in order to avoid catastrophic climate change. SEIZE now has a mandate to facilitate these kinds of transitions”.

In total, over 6700 undergraduates voted in the elections, the highest turnout in nearly a decade. The SEIZE campaign secured endorsements from a wide range of groups and individuals, including a direct endorsement from CSU President Eduardo Malorni, who wrote during the campaign that, should the question pass, “a future in which students will be able to run their own campus via cooperative organizations is far closer than previously imagined.” The campaign even drew support from candidates in the election, including (recently elected CSU councilor) Caleb Woolcott, who stated “This incubator will equip us with the tools we need to build a democratically-controlled, local, and truly sustainable economy at Concordia! I strongly encourage you to vote yes to the referendum question”.

What’s next for SEIZE? “Our next few months will be spent setting up our foundations at Concordia, and launching some of our basic service offerings to Concordia students and the wider community”, explains Dru Oja Jay, SEIZE Education Coordinator. Champagne agrees, adding “this success has been the product of years of tireless and effective organizing from so many talented people, but securing funding is also truly the first step towards the ultimate goal of SEIZE, which is to facilitate scalable economic transformation rooted in ecological vitality and human solidarity. And we’re just getting started.” SEIZE is in active discussions with SEEnet (Social Solidarity Economy English-speaking Network) to find ways to support each other’s mutual goals. 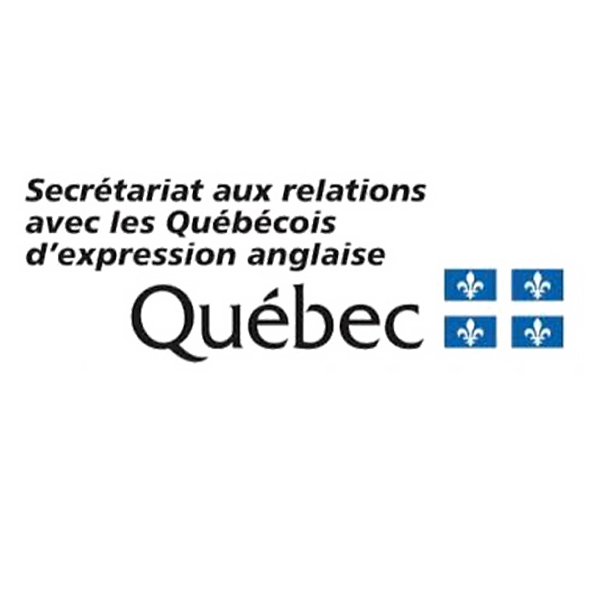 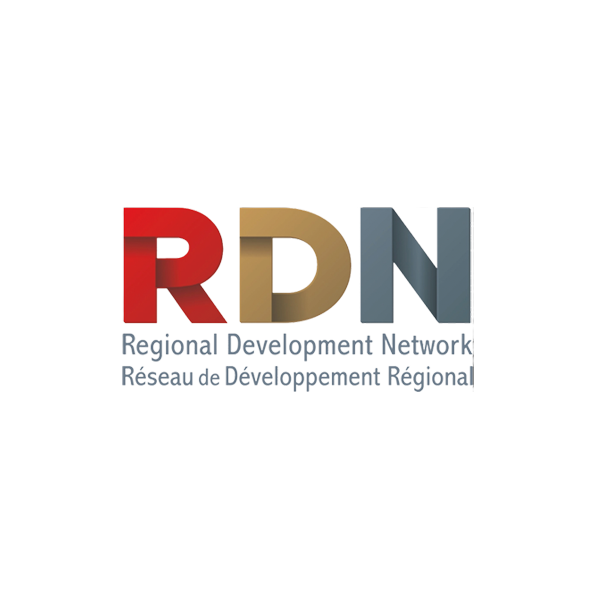 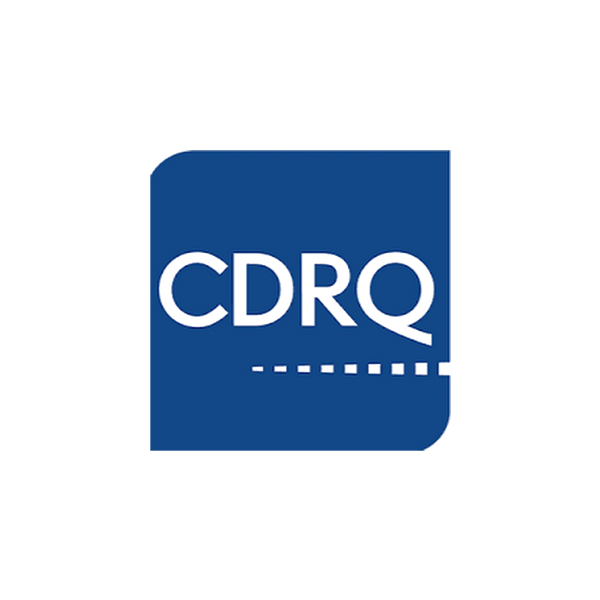 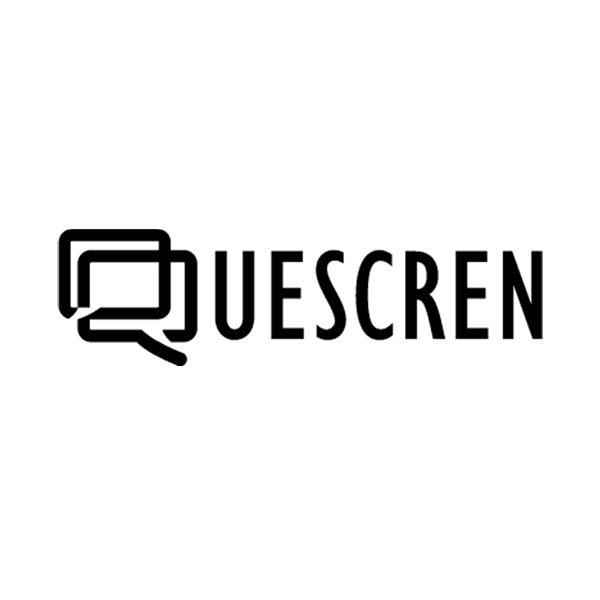 We acknowledge that we operate on the traditional, ancestral and unceded territories of the Huron-Wendat (Wendake-Nionwentsïo) peoples, and as a provincial team we would like to extend this acknowledgement to all those who have historically stewarded and nurtured the lands we live, work and play on today.